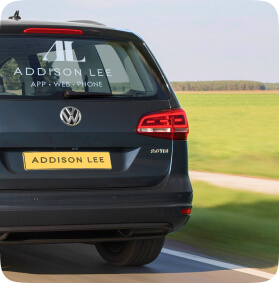 In 2008, with over 70% of the FTSE100 as customers and around 1000 vehicles at the time, Addison Lee’s success in the newly regulated corporate minicab sector saw the company struggling to cope with the volume of demand at peak times. Furthermore, Addison Lee’s clients required a flexible booking platform that could handle complex B2B booking processes, customised to each business and adaptable to changing demands.

Haulmont’s core team delivered the first releases of Shamrock in 2008. The project had a range of objectives:

Shamrock’s Auto Allocator became the first fleet scheduler of its kind, making decisions in real-time based on complex data to ensure the most efficient allocation of work whilst considering the fleet as a whole. The allocator is so advanced that it was launched with an ability to process 10,000 jobs per hour, allowing for unlimited scale. The controller screen simply notifies human controllers of any trips that require human intervention, meaning a small number of staff can manage thousands of customers. 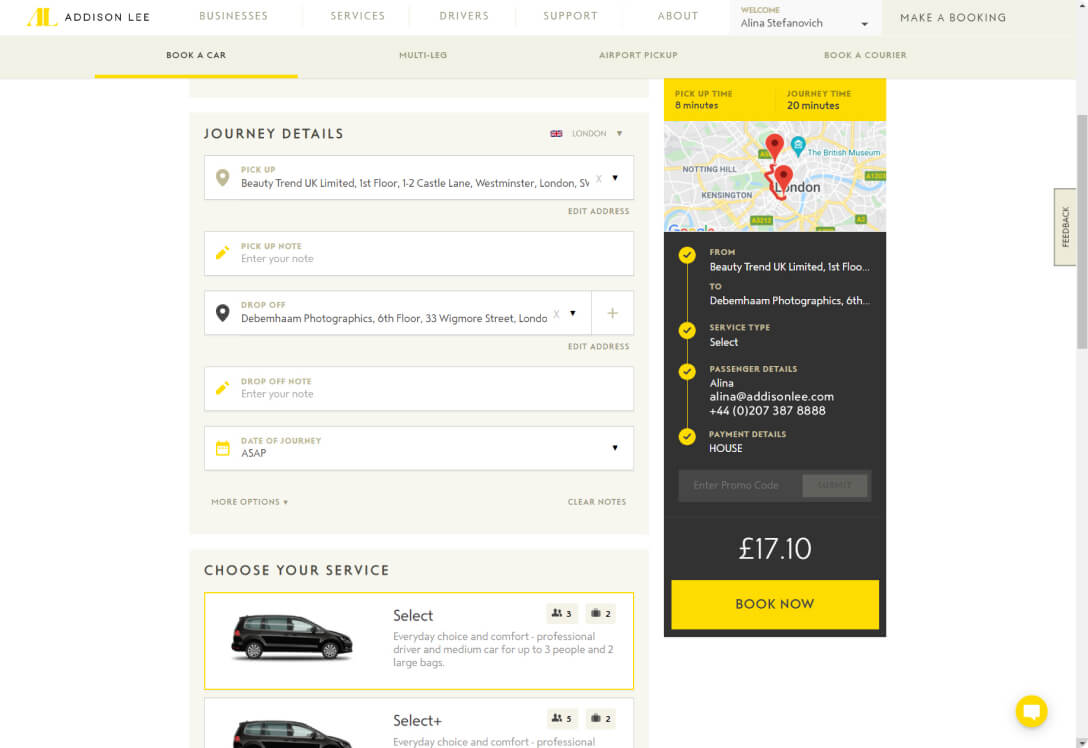 Between 2008-2013 Haulmont evolved Shamrock to manage all aspects of Addison Lee’s operations from booking and fleet management to billing, reporting, customer service and even bespoke client websites and loyalty CRM systems.

After Carlyle Group acquired Addison Lee in 2013, Haulmont were responsible for integrating Shamrock alongside third-party systems such as Salesforce, Mulesoft and external designers for app and web bookings.

From 2008-2012 Haulmont’s Shamrock system was instrumental in enabling Addison Lee to grow revenues from £20m to £250m, becoming one of the largest taxi businesses in Europe growing year-on-year 20% for five years following implementation.

Shamrock supported fleet growth from 1,000 to 5,000 vehicles with up to 37,000 journeys a day allocated with 98% automation. During this period driver wages grew alongside customer satisfaction while back office staff numbers remained consistent.

Within the first three years, peak time performance increased by 50%, the average length of time to make a booking was reduced from 150 to 90 seconds, and ‘dead mileage’ (where drivers are travelling without earning) was reduced by over 20%. The “Going Home” function which allocates drivers to trips in the direction of their home at the end of shift, saved the company around 3000 miles of travelling a day and in a year the fleet itself achieved three million miles less than would have been expected under previous systems. 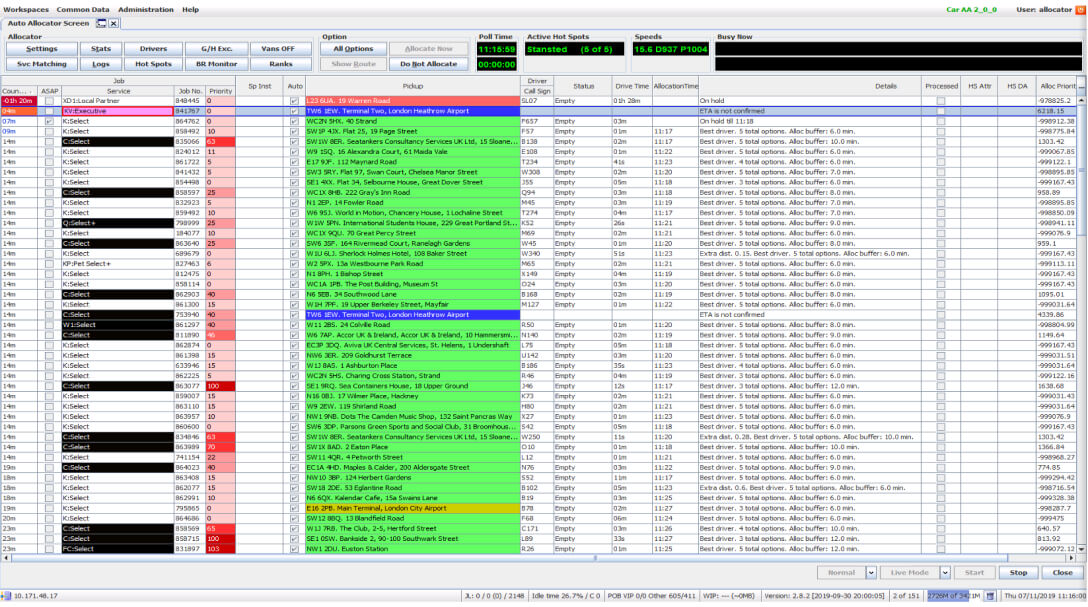 Haulmont also implemented the Sherlock Taxi product in Addison Lee-acquired businesses in Hong Kong, as well as integrating with other taxi companies to form a global network that covers 350 cities worldwide. More recently, Addison Lee has also started to use the Sherlock Taxi apps.

“Haulmont is a trusted technology partner of Addison Lee. It has been integral to supporting Addison Lee’s sustained growth over several years. As a company, Addison Lee’s reputation for innovation and service delivery is based to a large degree upon our belief in bespoke software as a means to creating competitive advantage; and Haulmont’s ability to execute that strategy”.